Founded in 2015, NetraDyne has forged ahead quickly and established technology innovation centers in California and India, focusing on creating groundbreaking artificial intelligence (A.I.) platform to disrupt commercial vehicle and driver analytics. The company was the first commercial vehicle technology provider to combine A.I. with video to detect, reason and determine causality of events. This allows the fleet to quickly apply resources; recognizing superior performance or addressing at-risk driving before it becomes a severe event.

With approximately 3.5 million professional truck drivers in the United States alone and the average driver expected to travel between 2,000 and 3,000 miles per week, accidents are inevitable hazards. Keeping this major issue in mind, fleets are looking to leverage advanced technology that enables fleets to make the right decisions with confidence. According to a May 2015 (revised) report from the US Department of Transportation and The National Highway Traffic Safety Administration, the economic cost of motor vehicle crashes that occurred in 2010 totaled $242 billion; lost workplace productivity costs totaled $57.6 billion, while lost household productivity totaled $19.7 billion.

In addition to the cost of crashes, in 2014, according to the ATA Truck Driver Shortage Analysis, the trucking industry was short 38,000 drivers, with the shortage expected to reach nearly 48,000 by the end of 2015. Today, motor carriers struggle to find enough qualified drivers, which makes the shortage “feel” much worse than the numbers in this report. Many carriers, despite being short drivers, are highly selective in hiring drivers because they have made safety and professionalism high priorities.

In order to avoid lost productivity and improve road safety for their drivers, fleet managers are turning to video-based driver performance solutions. However, most current fleet management applications that utilize video data simply record video when prompted by an inertial sensor (e.g., when brakes are engaged or the truck swerves out of position). This type of video feed is helpful in understanding why an incident happened, but is prone to false alarms and ultimately does little to help provide a complete view that can prevent that incident from reoccurring in the future.

Fundamentally, video footage analysis, today, is manual. Complicating matters, less than five percent of all video surveillance being captured in the world is reviewed by a human, which still represents huge amounts of data and can lead to reviewer fatigue and inconsistency in the analysis.

There is a company with a solution focused on capturing positive driving along with coachable events, that has pioneered a new approach to driver safety. Founded in 2015, NetraDyne is creating a groundbreaking artificial intelligence (AI) platform, called Driveri™ that is designed to disrupt commercial vehicle and driver analytics, and improve driver safety. The company introduced the first commercial vehicle technology combining AI with video to detect, reason, and determine causality of both positive and negative driving events. When used in the transportation industry, fleets can quickly apply resources to recognize superior performance or address at-risk driving before it becomes a severe event. “There are other video recording systems out there, but no one else is combining artificial intelligence and computer vision to automate safety alerts and provide actionable business intelligence in near real-time,” explained NetraDyne President Sandeep Pandya. “This represents a revolution in fleet video analytics, as it proactively ensures road safety. Most video telematics applications simply record video for analysis afterward in case of a problem, and the delay may be hours or even days between event and fleet notification. Our system identifies cars, trucks, pedestrians, traffic signals and road signs and processes the video at the vehicle level, delivering meaningful information within minutes”

We couldn’t function without the video uplink provided by the Sierra Wireless LTE modules. Where most IoT applications only require hundreds of kilobytes, our application needs the full power of LTE to upload all the near real-time video feed to the cloud for analysis. Sierra Wireless takes care of all the radio complexity involved in keeping a strong connection in our mobile application.

So what is the key to providing analyzed content to drivers in real-time? It’s a combination of NetraDyne’s Artificial Intelligence with the high-speed reliable 4G LTE networks for streaming the content.

NetraDyne’s core business opportunity lies in the ability to create alerts with actionable business intelligence garnered through its proprietary AI. NetraDyne’s Driveri™ platform incorporates Sierra Wireless’ WP Series module, providing continuous, high-bandwidth connectivity to accommodate the transfer of analyzed video footage from device to cloud, then from cloud to driver in the form of actionable alerts.

“We couldn’t function without the video uplink provided by the Sierra Wireless LTE modules,” said Pandya. “Where most IoT applications only require hundreds of kilobytes, our application needs the full power of LTE to upload all the near real-time video feed to the cloud for analysis. Sierra Wireless takes care of all the radio complexity involved in keeping a strong connection in our mobile application.”

In addition to the LTE modules, Driveri™ incorporates a graphics processing unit (GPU) that can handle a TeraFLOP (a trillion calculations per second) of data, which is 1000 times more powerful than the processor found in an average laptop. But the true star of the show is the deep learning capabilities in NetraDyne’s artificial intelligence engine. 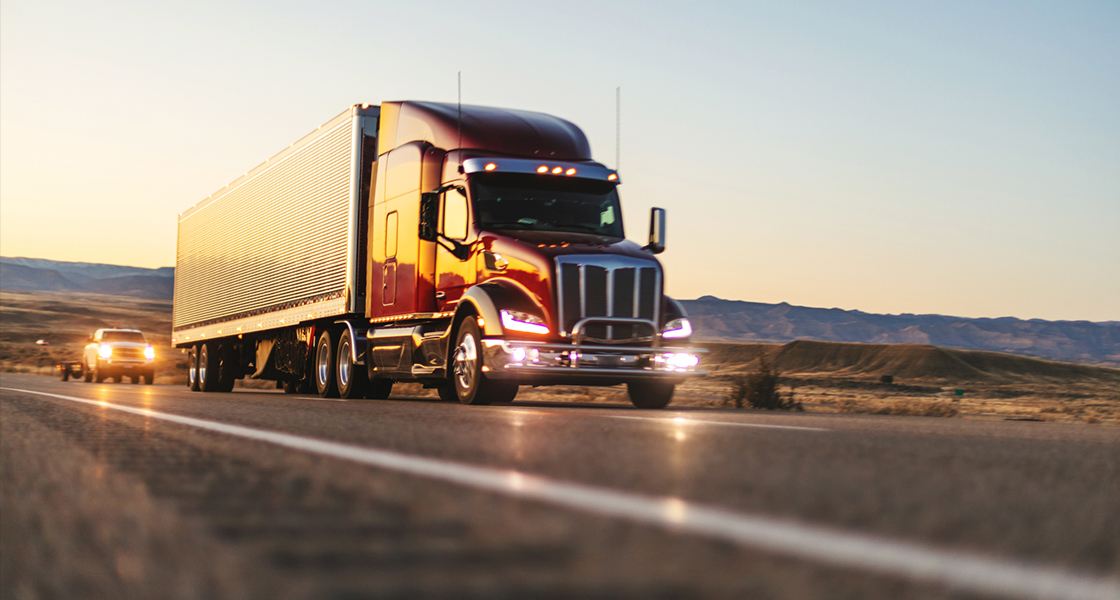 “There is a sense of urgency with this set of live data since it affects driver safety,” said Pandya. “Our goal is to bring intelligence and immediacy into mobile IoT.”

Industry research shows that five to ten percent of drivers in a fleet consistently drive faster than posted speed limits, drive fastest on highways, and have more “hard stops” and “hard turns” than the other 90–95 percent of the workforce. According to the US Department of Labor, an on-the-job crash that results in an injury will cost an employer an average of $74,000 USD, which is why the Occupational Safety and Health Administration has encouraged implementation of driver safety programs that include timely telematics data. With NetraDyne’s Driveri™ platform incorporating Sierra Wireless’ WP Series modules, the ability to provide meaningful information to the fleet allowing them to recognize and reinforce with confidence.

“Right now our video-based system is focused on reducing accidents on the roads by providing the fleet leadership with the most complete view into driver behavior as it is happening, therefore saving fleet management companies millions of dollars by enabling immediate intervention and better long term coaching,” said Pandya. “Measuring weather, traffic signals, driver performance, vehicle diagnostics… we can use our AI for video surveillance in many other industries that rely on the gathering and analyzing of data from disparate sources.”

According to Pandya, NetraDyne is relying on Sierra Wireless’ breadth of LTE product lines in the same CF3™ form factor to make it easier for them to enter these new markets at any time.

“Bottom line is that our system improves road safety,” said Pandya. “Alternative systems simply record events, but we’re providing the ability to the fleets to work with their drivers, identifying at-risk driving and adjusting their driver’s day before a potential accident occurs.”

Alternative systems simply record events, but we’re providing the ability to the fleets to work with their drivers, identifying at-risk driving and adjusting their driver’s day before a potential accident occurs. 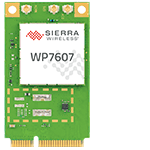 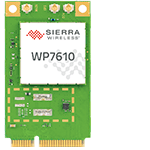