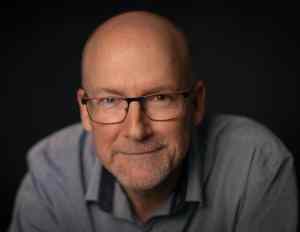 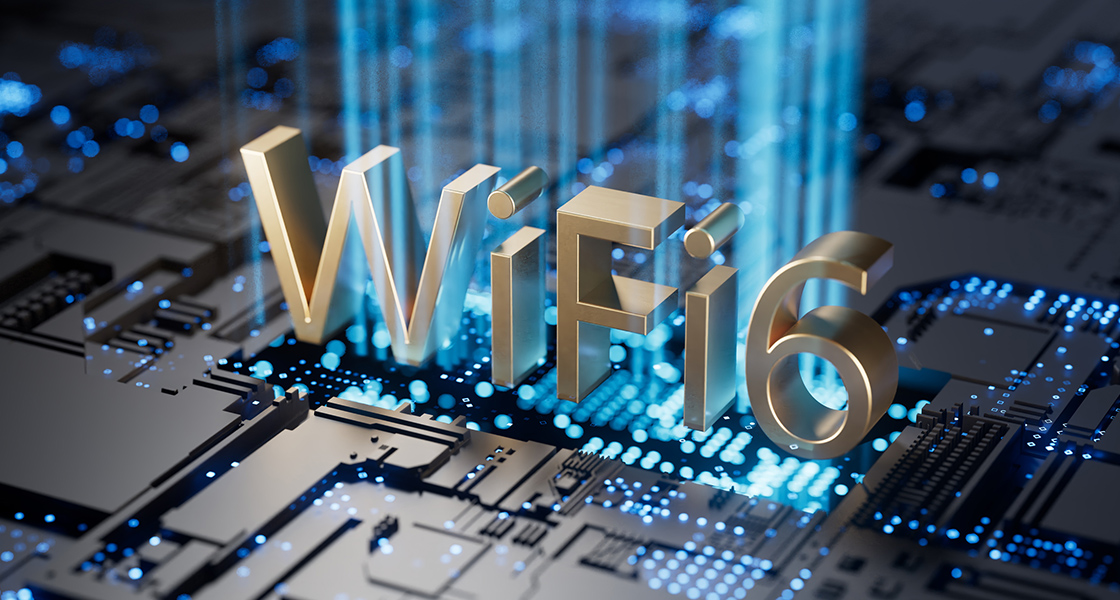 Wi-Fi has transformed our homes and workplaces by enabling device mobility and IoT applications. Since the introduction of Wi-Fi 6 in 2019, communities and enterprises have used it to support a host of applications. Wi-Fi 6 incorporates a number of enhancements that have made it a great fit for IoT and remote connectivity applications of all kinds. When combined with 5G cellular connectivity, Wi-Fi 6 is even more impactful.

For the first time, Wi-Fi 6 delivers levels of bandwidth and low latency that are on par with broadband networks. Wi-Fi 6 incorporates multi-user, multiple input, multiple output functionality (MU-MIMO), which allows a single router to communicate with multiple devices at the same time via dedicated data streams. Most older routers featured single-user MIMO (SU-MIMO), that used multiple data streams to communicate with only one device at a time. SU-MIMO devices streaming high-bandwidth content would drastically slow down a network in a crowded environment, while using MU-MIMO significantly increases throughput and reduces latency as devices have much shorter wait times to transmit and receive data.

The powerful combination of both Wi-Fi 6 and 5G connectivity has enabled many new applications. In public safety and transit, for example, Wi-Fi provides vehicle area networks (VANs) along with sitewide networks for transit, public safety, EMS, air and water quality monitoring, and other applications. Used in conjunction with 5G cellular networks, these Wi-Fi networks link back to central repositories where data is stored and processed. 5G/Wi-Fi routers are the key component that bridges the two networks. Here are some examples:

Installed in a police vehicle, a 5G/Wi-Fi router connects law enforcement tools like dash cameras, body cameras, laptops and automated license plate readers (ALPRs) and transmits data via the 5G network to the police administration building. When the police vehicle comes back to the station, the vehicle Wi-Fi connects directly to the depot Wi-Fi for video archive uploads. At the end of every shift, police vehicles return to their station where all video data stored in each vehicle is uploaded to the facility’s servers. With traditional single-user MIMO routers, uploading this video data was extremely time consuming, but a station using multiple 4X4 MU-MIMO access points enables multiple law enforcement vehicles to quickly upload their videos at the same time.

For public transit operations, a MU-MIMO Wi-Fi 6 solution can enable buses to have two independent Wi-Fi systems that work better together than a Wi-Fi 5 solution, which greatly enhances overall performance and security. In this case, one Wi-Fi 6 radio is dedicated to bus operations, while another for passenger Wi-Fi enables riders to check emails and messages and stream videos. The passenger Wi-Fi traffic may be steered to a dedicated cellular link, delivering enhanced security by completely isolating that traffic from internal operations traffic. The bus operations Wi-Fi radio connects the onboard systems on the bus to servers for video offload and other data exchanges once the bus pulls into a station/depot. The speed of offload/upload of the dual 4×4 MU-MIMO configuration is four times faster than a 2X2 Wi-Fi solution.

Fire services, emergency medical services and emergency utility services can use Wi-Fi 6 to access Wi-Fi mission-critical applications. The speed of Wi-Fi 6 and the ability to better operate in crowded Wi-Fi environments helps ensure reliable communications between vehicles, dispatch/depots, and hospitals. A Wi-Fi 6 router can create a vehicle area network (VAN) that enables connectivity between all connected devices in an emergency vehicle and can also connect it to the 5G network, so data can be fed from an operations center to the vehicle in the field.

In commercial settings, using Wi-Fi 6 in conjunction with 5G helps ensure that multiple users in crowded environments have access to the high speeds and low latencies they need. For example, a retail branch environment must support point-of-sale (POS) devices in addition to employee and customer laptops, tablets, and cell phones.

Sierra Wireless pioneered combined Wi-Fi 6/5G cellular routers and continues to lead the industry in delivering fast, reliable, and secure connectivity for users in business, government, and education. Our AirLink® XR90 5G and AirLink® XR80 5G routers are connecting users, vehicles and IoT devices in an ever-expanding array of applications.

Start with Sierra to learn more on how you can use Wi-Fi 6 and MU-MIMO for innovative IoT applications that allow you to unlock value in today’s connected economy.

Should You Build a Private 5G or LTE Network?