Which Communication Standard is Right for Your IoT Deployment? 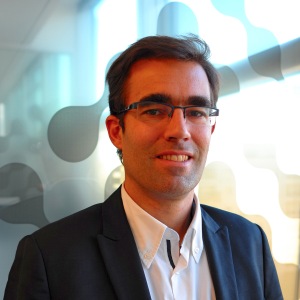 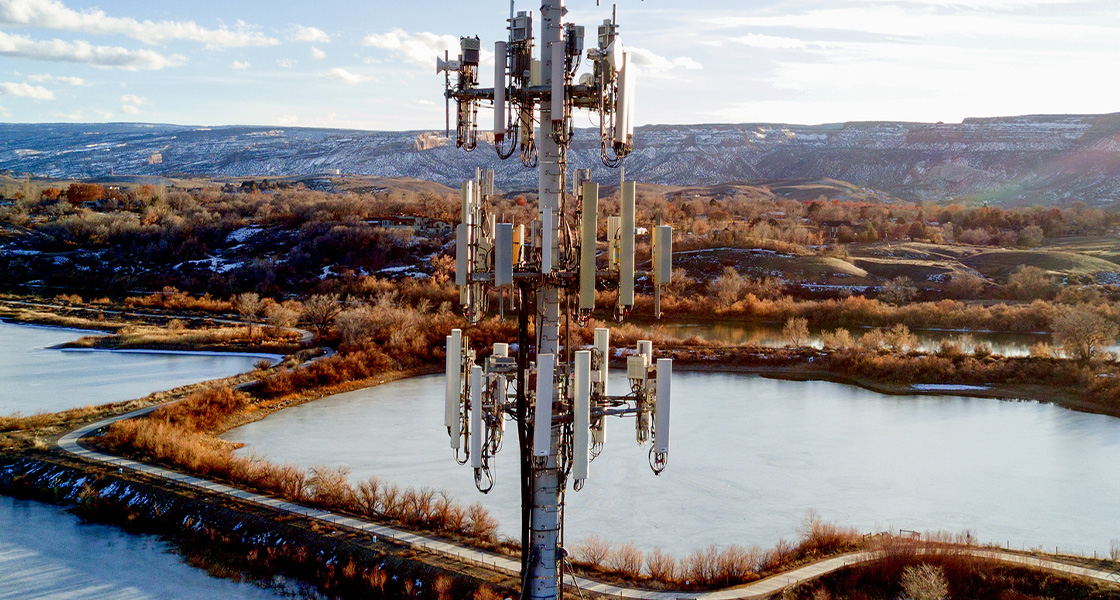 The Internet of Things (IoT) has grown rapidly as organizations from all sectors seek to streamline operations, improve the flow of information from their assets to their cloud applications, and gain tighter control over their businesses. Used in everything from industrial control to HVAC systems to fleet management, environmental and security monitoring, IoT applications abound. There are three LTE-based standards of cellular communication specifically intended for the IoT: LTE CAT-1, LTE-M, and NB-IoT.

Let’s take a look at the differences between these standards and how those impact likely applications.

In 2009, the 3GPP identified machine-to-machine operation as an important source of cellular expansion and included a protocol for “M2M” connectivity. The new M2M protocol, classified as LTE CAT-1, had a maximum downlink rate of 10 Mbps and a maximum uplink rate of 5 Mbps. That made it inadequate for consumer mobile broadband use cases, but very useful for networked devices that communicated without human intervention.

In 2016, the 3GPP introduced two new standards for low-bandwidth, battery-powered devices: LTE enhancements for Machine Type Communication (LTE-M), and NarrowBand Internet of Things (NB-IoT). Classified under a single category as LPWA, these two additions targeted mobile (LTE-M) and stationary (NB-IoT) use cases that deal in only small amounts of data. LTE-M was defined with a peak downlink/uplink rate of 1 Mbps, and NB-IoT with a peak downlink rate in the range of 200 kbps and 250 kbps in the uplink.

The introduction of cellular LPWA didn’t negate the existence of CAT-1, however, and the two have supported their own segments of the IoT ever since, as we will see. CAT-1 remains useful for devices that need higher bandwidth, while cellular LPWA provides a simpler, cheaper, and more power efficient way to support device to cloud communications for telemetry applications.

CAT-1, LTE-M, and NB-IoT are all actively in use today and are expected to continue growing.

Today, CAT-1 coverage can be found where 4G LTE is available (106 countries to date). In the six or so years since the 3GPP introduced cellular LPWA, LTE-M and NB-IoT have also expanded rapidly. The GSA reports that, as of February 2022, there were networks deployed commercially in 60+ countries.

The biggest difference between CAT-1 and LTE-M or NB-IoT, in terms of suitability for various use cases, is bandwidth and the power required to support the amount of data being transmitted. Here are some examples of each in use.

CAT-1 is ideally suited for applications that benefit from a compact and cost-effective format but have higher demands, in terms of bandwidth than LPWA use cases. Here are two examples.

Fleet Management – tracking devices that gather vehicle data and then transmit the information to a back-end applications. Vehicle telematics has its origins in fleet management and vehicle tracking, but now includes things like car sharing, bike rentals, and even golfcarts at clubs and resorts.

Logistics – LTE-M and NB-IoT operate without a fixed power supply and don’t need regular recharging, so they are a good choice for tracking assets that are on the move. Sensors can be used to monitor the condition of goods in transit and quickly respond to situations that exceed thresholds set for humidity, temperature, light exposure, shock, vibration, and more.

Industry/Manufacturing – The industrial IoT is improving the safety and efficiency of production lines, but it’s also very useful for monitoring things like petrochemicals, hazardous chemicals, waste materials, and water pollution, where the remoteness of the location and the risks associated with handling dangerous substances add an extra degree of difficulty. The low-power, low-cost sensors enabled by LTE-M and NB-IoT address this challenge and add value by enabling better use of manpower, keeping safety standards high, and saving money by catching problems early.

Utilities – LTE-M and NB-IoT enable monitoring of remote infrastructure and assets, such as underground pipelines and wind, solar, and thermal-generation equipment, along with smart meters. The low latency of LTE-M, compared to other LPWA technologies, also supports quick triggering of actuators in the field. Sensors can also be used to monitor for leaks in aging water-supply systems, for faster responses, higher efficiency, and cost savings.

Agriculture/Environment – LTE-M and NB-IoT make it easy to track and monitor livestock and wildlife, and support a range of crop-monitoring using cases, including connected greenhouse sensors, soil-quality monitors, and environmental sensors for temperature and humidity. Government agencies and scientists can also use LTE-M and NB-IoT to analyze water levels, predict floods, and issue early warnings.

As you can see, cellular IoT’s multiple protocols are being used to transform our society. Cellular IoT, whether it’s based on CAT-1, LTE-M, or NB-IoT, is the heart of what we do at Sierra Wireless, and our experts are ready to guide you through the entire process from start to finish.

Start with Sierra to learn more on how you can use LTE CAT-1, LTE-M, and NB-IoT for IoT applications that allow you to unlock value in today’s connected economy.

What is an MVNO (Mobile Virtual Network Operator)?

What is Narrowband IoT (NB-IoT)?

The Road to Small Business IoT